At atmospheric pressure and ambient temperature a solid surface, which incorporates about 1015 atoms/cm2 receives a flow of incident gas molecules and atoms of the order of 1023 [37] per second and square centimeter. This means within nanoseconds the surface will be covered by some layers of gas molecules. The probability of a molecule to stick on the surface depends largely on its nature and the nature and topography of the surface. But even minor traces of reaction by-products in the ppbv range (parts per billion of volume, i. e. 10-9) which hit the surface at a rate of 1014 s-1 cm-2 will cover a surface within seconds if the sticking coefficient is high. 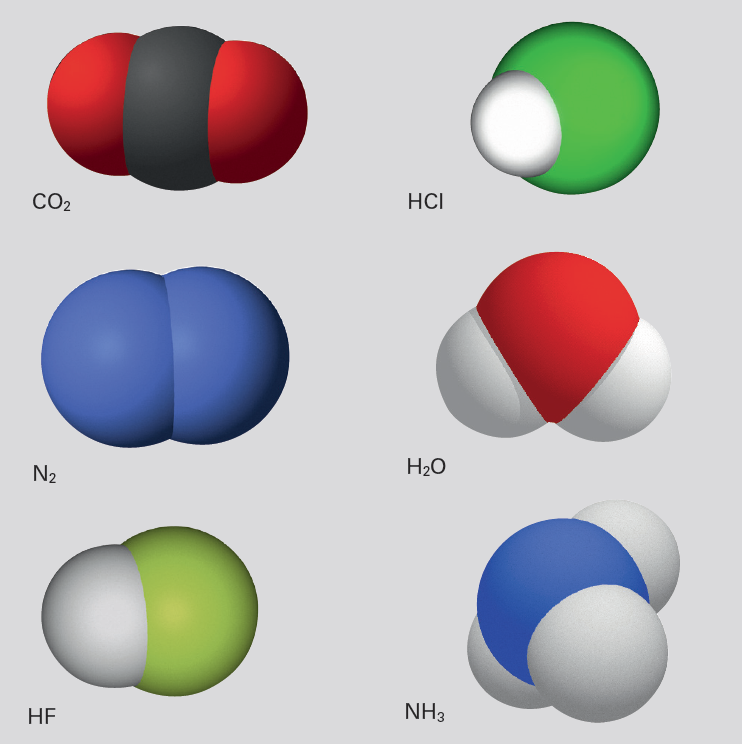 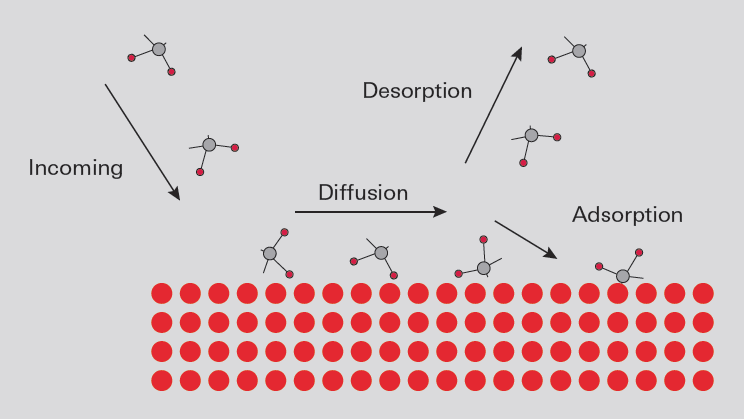 Figure 8.7: Gas-solid interaction at a surface 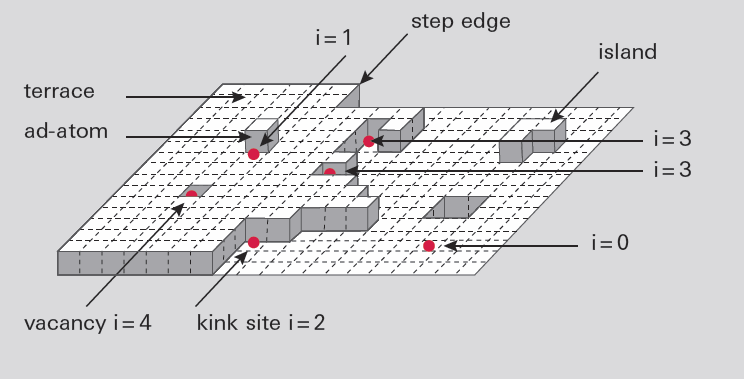