Inline valves are basically of the same design as the above described angle valves. Except their inlet and outlet is located in an axis. Due to their design, the flow resistance of inline valves is usually higher than that of comparable angle valves.

Valves with smaller nominal diameters are available as diaphragm valves. The diaphragm seals the seat internally and externally. 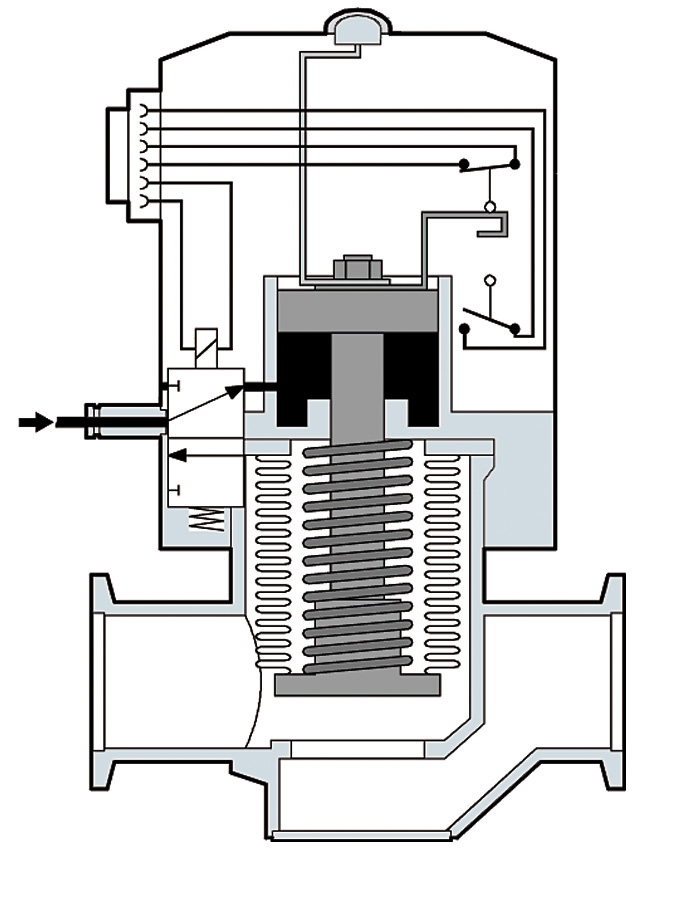