The pumping effect of an arrangement consisting of rotor and stator blades is based upon the transfer of impulses from the rapidly rotating blades to the gas molecules being pumped. Molecules that collide with the blades are adsorbed there and leave the blades again after a certain period of time. In this process, blade speed is added to the thermal molecular speed. To ensure that the speed component that is transferred by the blades is not lost due to collisions with other molecules, molecular flow must prevail in the pump, i. e. the mean free path must be greater than the blade spacing

In the case of kinetic pumps, a counterpressure occurs when pumping gas; this causes a backflow. The pumping speed is denoted by $S_0$. The volume flow rate decreases as pressure increases and reaches a value of 0 at the maximum compression ratio $K_0$. 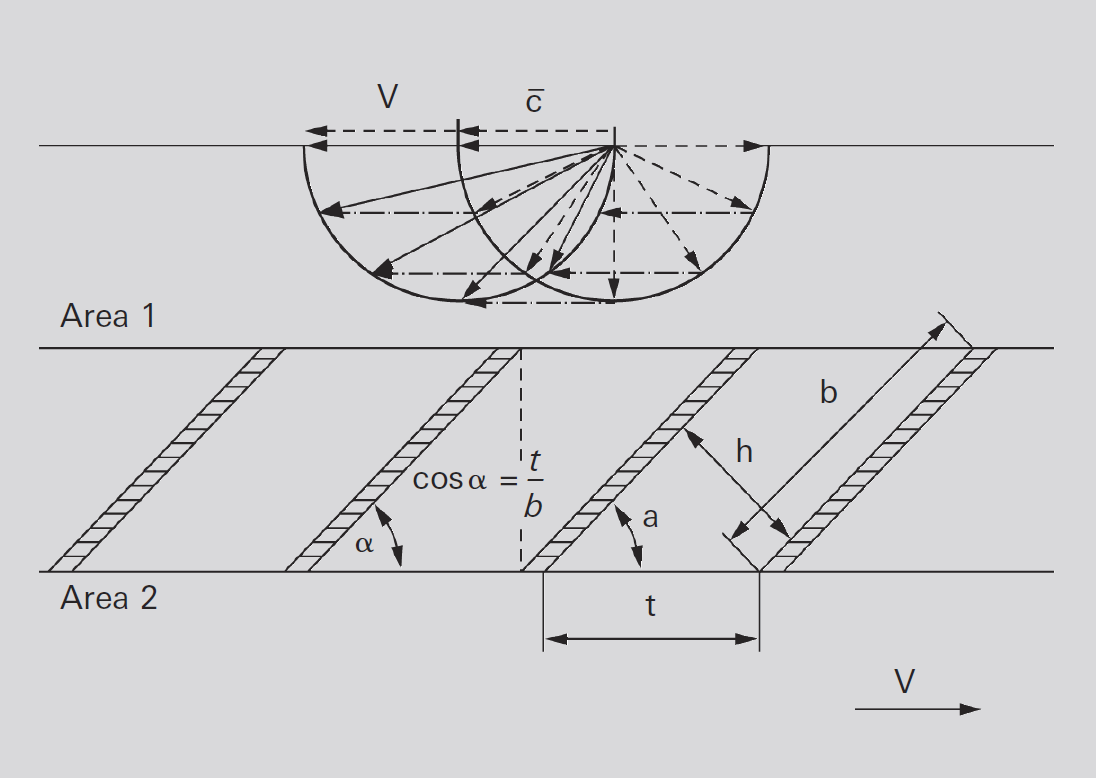 The compression ratio, which is denoted $K_0$, can be estimated according to Gaede [25]. The following applies for a visually dense blade structure (Figure 4.22):

The geometric ratios are taken from Figure 4.22. The factor $g$ is between 1 and 3 [26]. From the equation, it is evident that $K_0$ increases exponentially with blade velocity $v$ as well as with $\sqrt{M}$ because

Consequently, the compression ratio for nitrogen, for example, is significantly higher than for hydrogen.

Pumping speed $S_0$ is proportional to the inlet area $A$ and the mean circumferential velocity of the blades $v$, i. e. rotational speed. Taking the blade angle $\alpha$ into account vields:

Taking into account both the entry conductance of the flange

as well as the optimal blade angle of 45°, produces the approximate effective pumping speed Seff of a turbopump for heavy gases (molecular weight > 20) in accordance with the following formula:

Dividing the effective pumping speed by the bladed entry surface of the uppermost disk and taking the area blocked by the blade thickness into consideration with factor $d_f \approx$ 0.9, yields the specific pumping speed of a turbopump for nitrogen, for example (curve in Figure 4.23):

On the Y axis in Figure 4.23 the specific pumping speed is plotted in l · s-1 · cm-2 and the mean blade velocity $v=\pi \cdot f \cdot (R_a+R_i)$ is plotted on the X axis. Moving up vertically from this point, the point of intersection with the curve shows the pump’s maximum specific pumping speed $S_A$. Multiplying this value by the bladed surface area of the inlet disk: $A=(R_a^2 - R_i^2) \cdot \pi$, obtains the pumping speed of the pump and enables it to be compared with the catalog information.

The points plotted in Figure 4.23 are determined by Pfeiffer Vacuum on the basis of the measured values of the indicated pumps. Points far above the plotted curve are physically not possible. 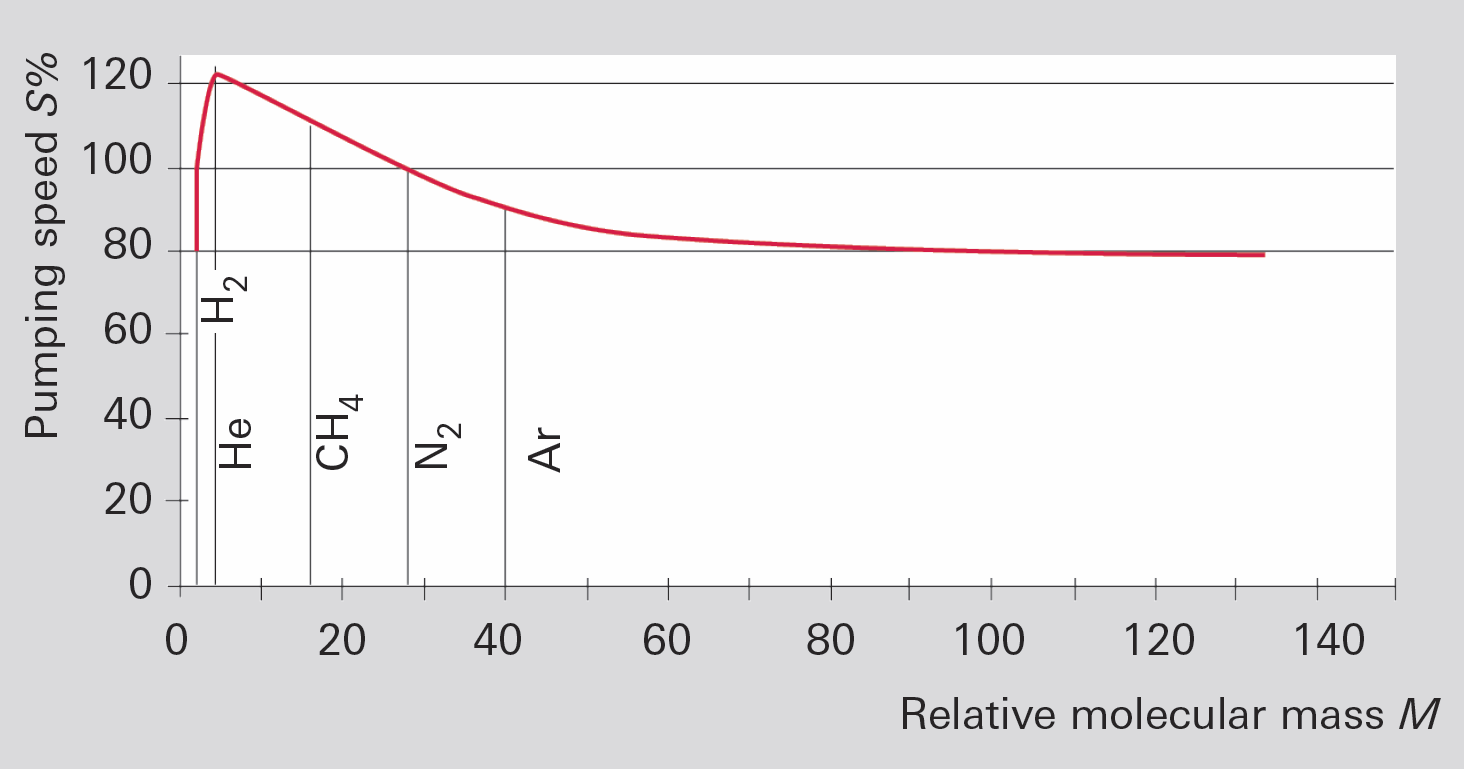 Figure 4.24: Pumping speed as a function of relative molecular mass

Figure 4.25: Pumping speed as a function of inlet pressure

The pumping speeds thus determined still tell nothing about the values for light gases, e.g. for hydrogen. If a turbopump is designed for a low ultimate pressure, pump stages with various blade angles are used and the gradation is optimized for maximum pumping speeds for hydrogen. This produces pumps with sufficient compression ratios for both hydrogen (approximately 1,000) and nitrogen, which should be 109 due to the high partial pressure of nitrogen in the air. In the case of pure turbomolecular pumps, backing-vacuum pressures of approximately 10-2 mbar are required due to their molecular flow. 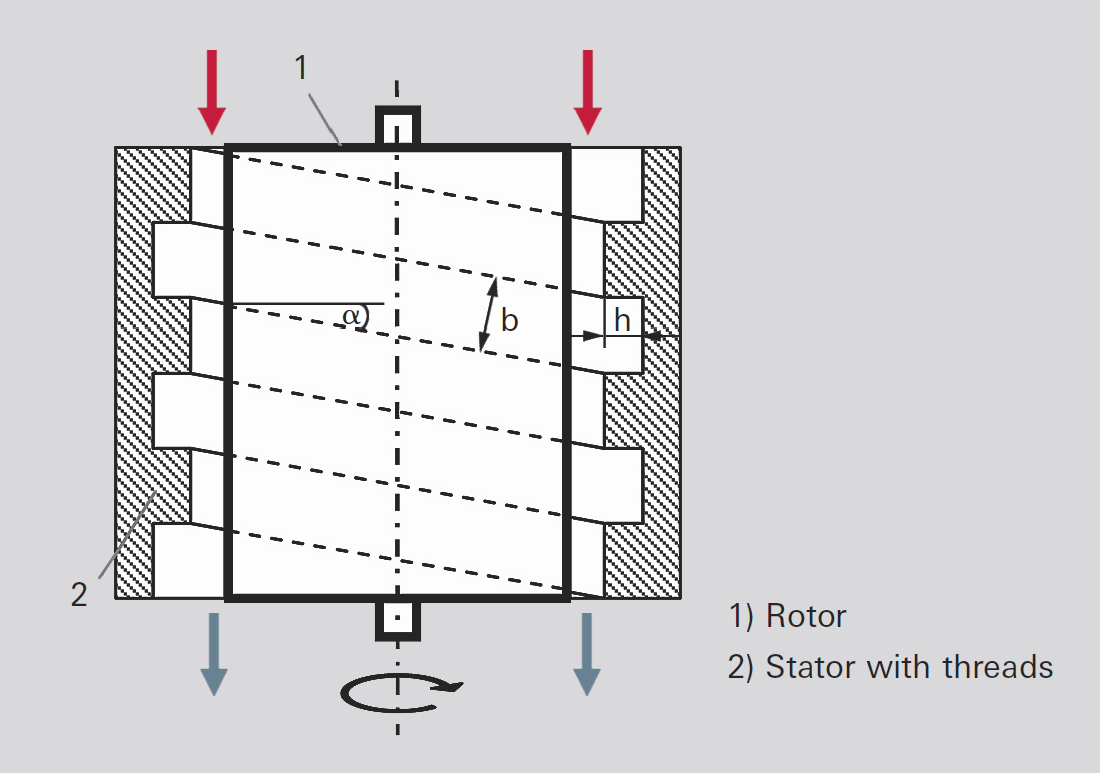