Complete solutions for every vacuum range 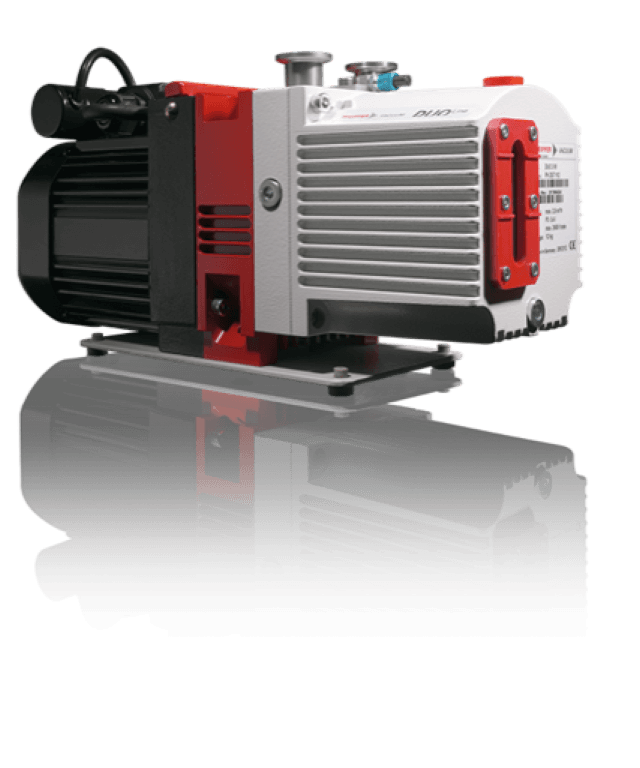 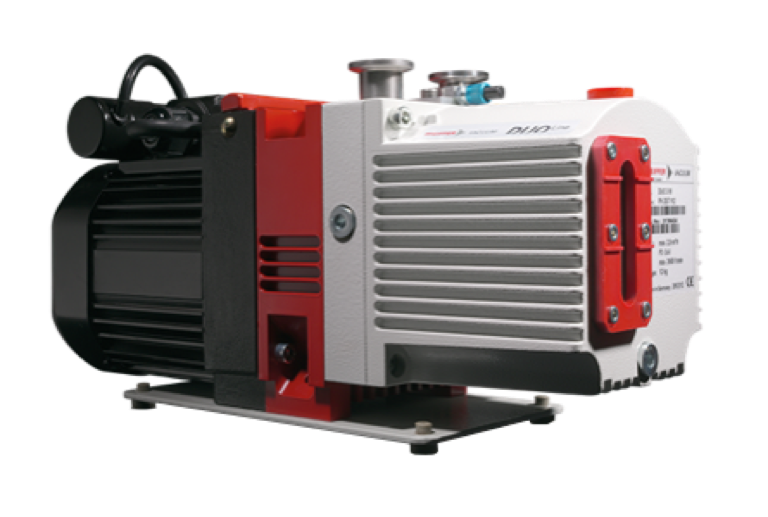 The Pfeiffer Vacuum rotary vane pumps are efficient solutions for many applications in the low and medium vacuum range. Thanks to tailored accessories and the selection of ideal equipment, they can be designed to match the specific demands of various applications. 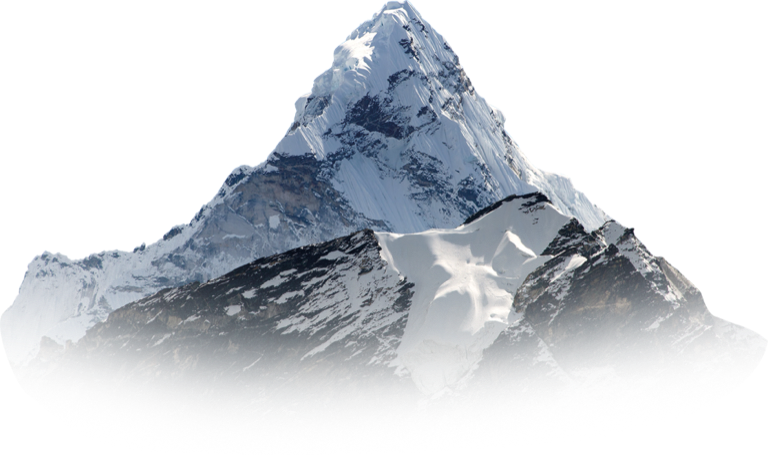 With an altitude of 8.848 meters, Mount Everest in the Himalayas is the highest mountain in the world. Geographically, it is located in Nepal and Tibet. At 320 hPa, the air pressure at the summit of the mountain is only a third of the atmospheric pressure. Furthermore, the boiling point of water is 70 ° C instead of 100 ° C under atmospheric pressure and the partial pressure of oxygen is only a third compared to the pressure at sea level. 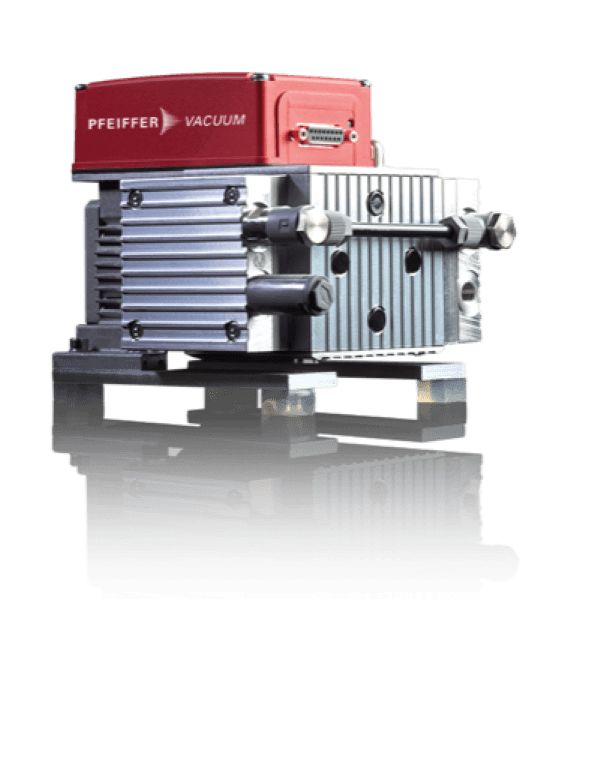 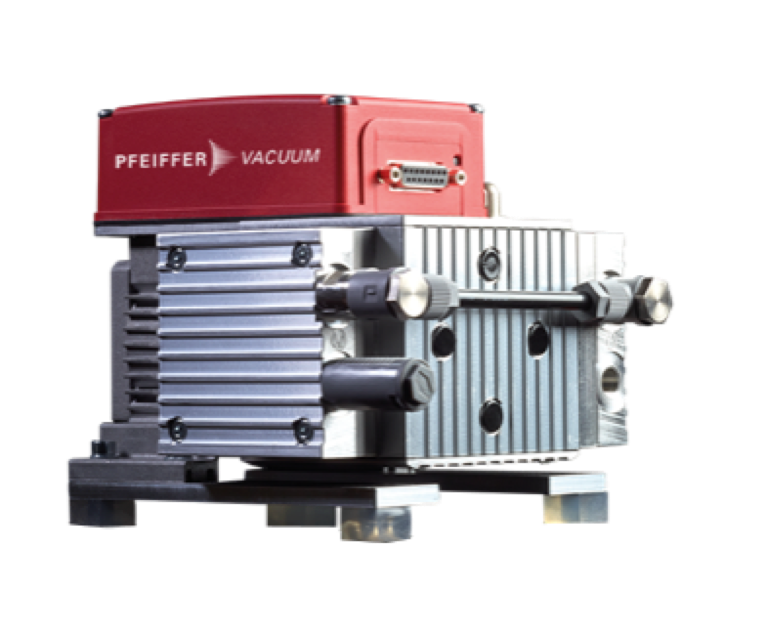 Thanks to their compact design, Pfeiffer Vacuum diaphragm pumps are excellently suited for the integration in increasingly small analytical systems and turbopumping stations. They are used in analytics, semiconductor and coating as well as in various industrial applications.

The cruising altitude of passenger aircrafts is around 10 kilometers. The air pressure at this altitude is 100 hPa. Air pressure is also used as an instrument to generally measure heights in aviation. Therefore, several measuring methods using different reference values are utilized – all of them based on the principle of barometric altitude measurement. Inside the aircraft cabin, the pressure at cruising altitude is comparable to the one on a 2.400 m high mountain. Due to the lower pressure in the cabin, the human body is supplied with less oxygen per breath than at ground surface. But this pressure difference hardly affects healthy human beings. 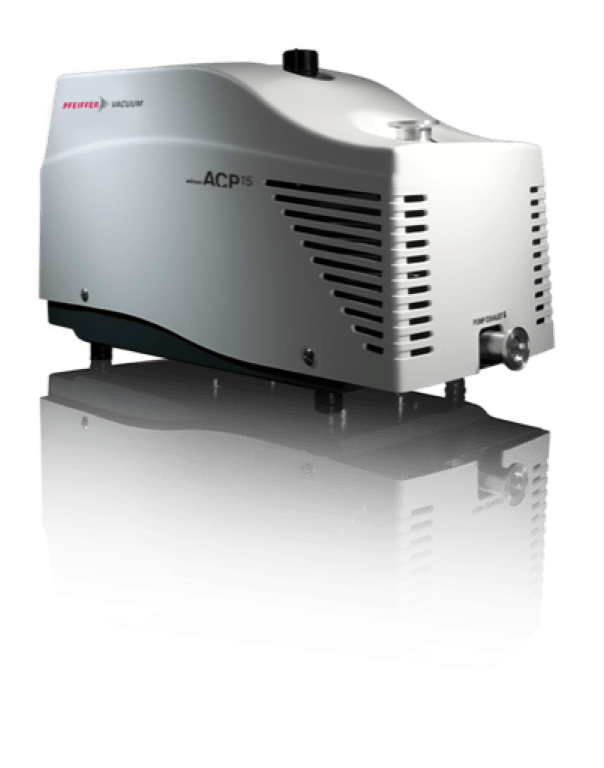 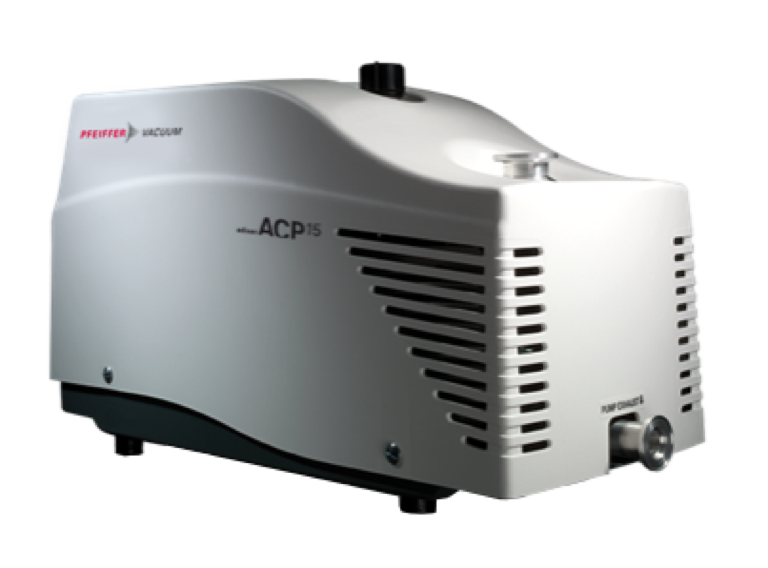 Multi-stage Roots pumps by Pfeiffer Vacuum are used in various industrial and analytical applications as well as in research and development, coating or semiconductor. The oil-free technology ensures clean vacuum in the low to medium vacuum range. The pumps are reliable, stable over a long period of time and also stand out due to their low cost of ownership. 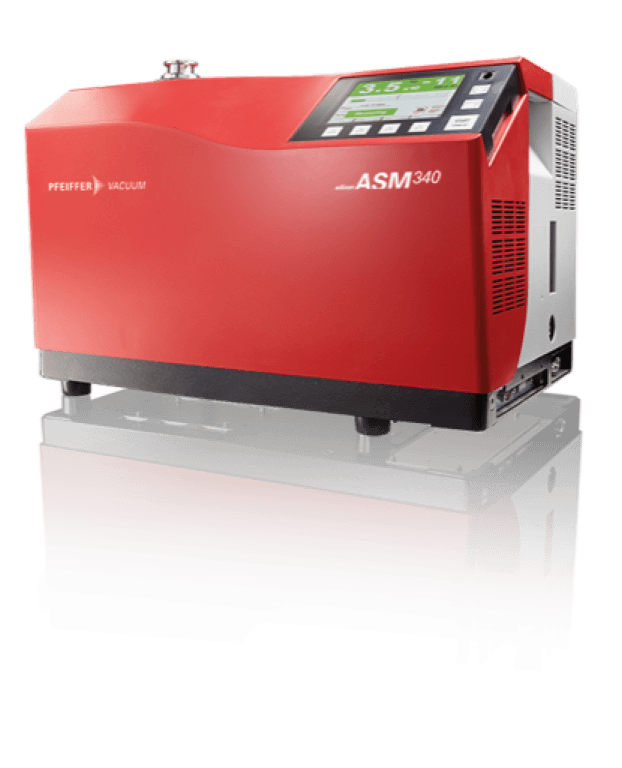 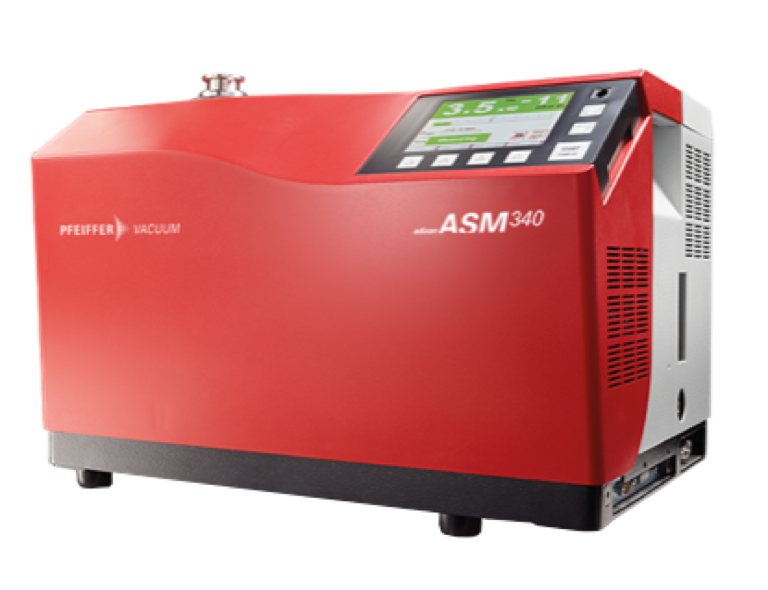 No matter if portable, stationary or as a high performance edition: the portfolio of Pfeiffer Vacuum offers the optimal leak detector for every application and demand. 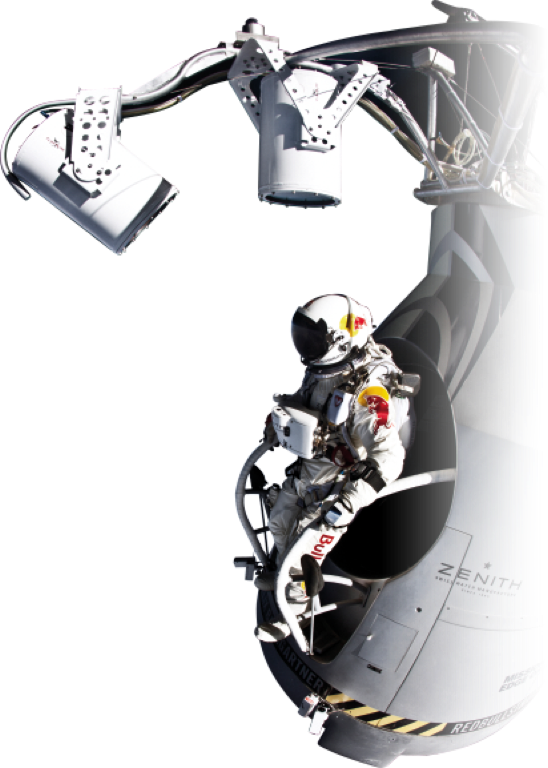 From the 1950ies onwards, an increasing number of people have tried space diving – i.e. a jump from the stratosphere. These jumps significantly differ from the ordinary skydiving jumps: The altitude, from which space diving jumps are performed, cannot be reached by an aircraft. Therefore, the space divers are carried to the stratosphere by a helium balloon. Furthermore, the jump from a height like this requires a special protective suit comparable to those used by astronauts. It secures the vital functions of the space divers. The most popular space diving jump was performed by Austrian Felix Baumgartner in 2012. He jumped from an altitude of 39 kilometers. The current record is held by US-citizen Alan Eustace with a jump from an altitude of 41 kilometers. 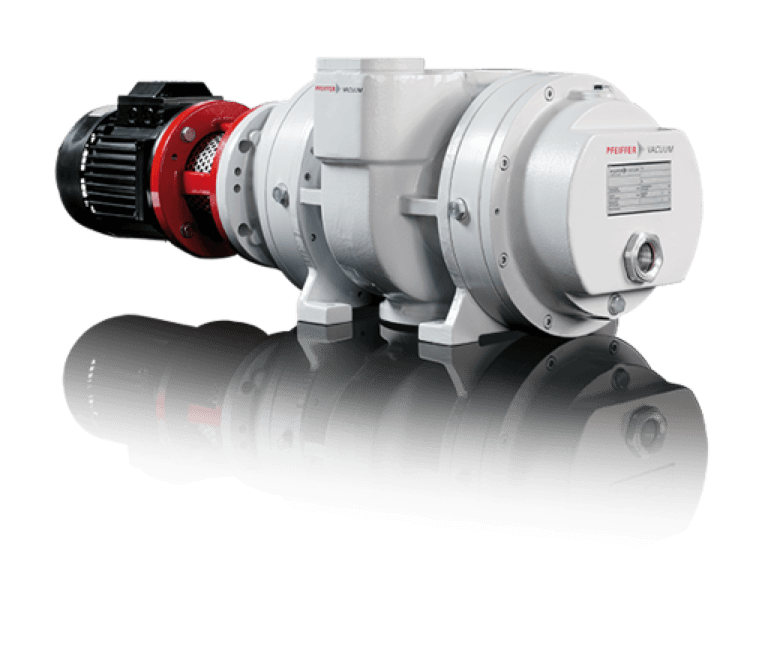 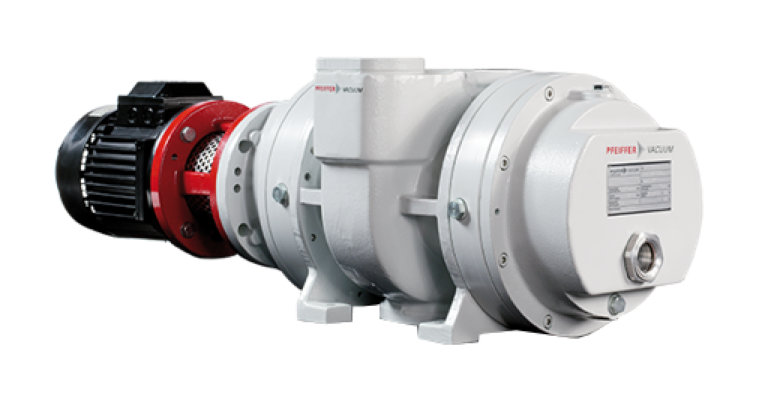 The Pfeiffer Vacuum Roots pumps are optimal solutions for applications in the low and medium vacuum range. They offer low operating costs at high uptime, maximum pumping speed as well as highest reliability. 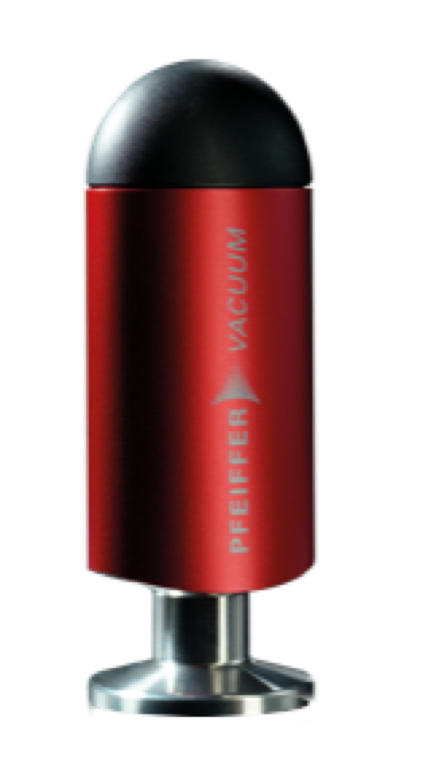 Many vacuum applications operate only in a specific pressure range. To measure and control the total pressure in a vacuum system in the medium vacuum range, Pfeiffer Vacuum offers three different lines of total pressure gauges: Total pressure measurement with either digital or analog signal outlet as well as with ionizing radiation. 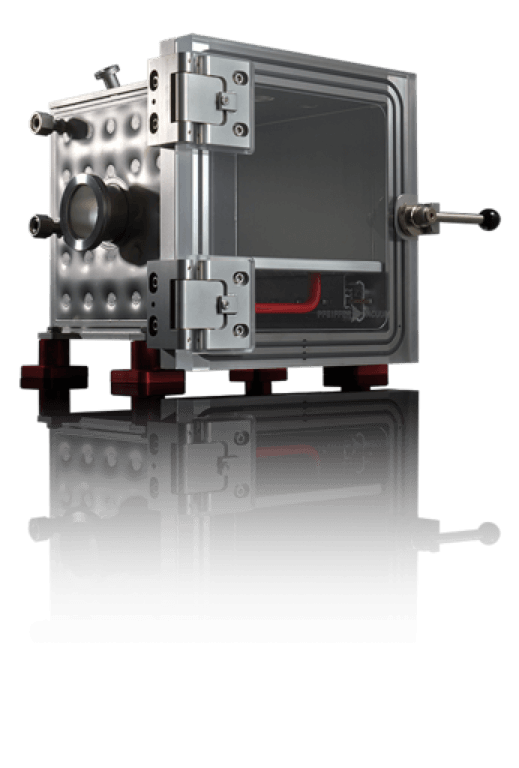 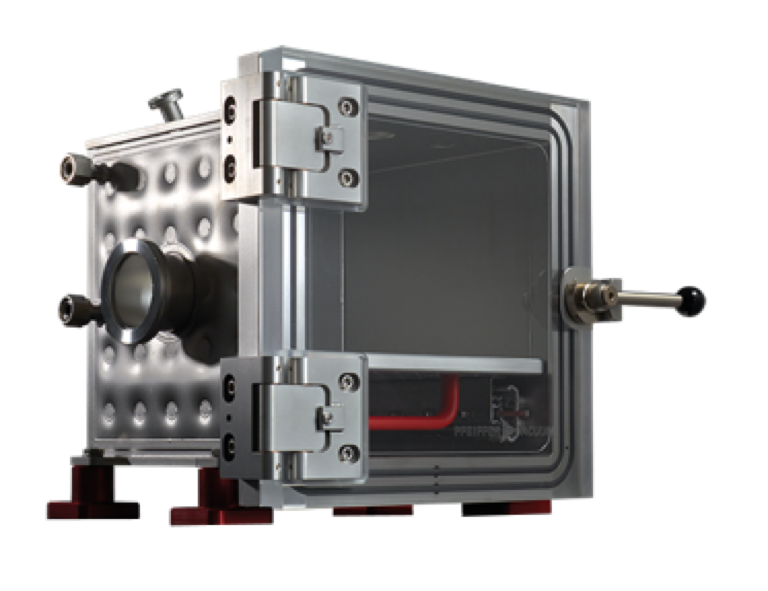 At the heart of a vacuum system is the vacuum chamber, specifically customized for the application. Pfeiffer Vacuum´s chambers meet the highest quality standards and can be used for medium vacuum to ultra-high vacuum applications. The range of vacuum chambers extends from small recipients for lab applications to large-sized space simulation and coating chambers. 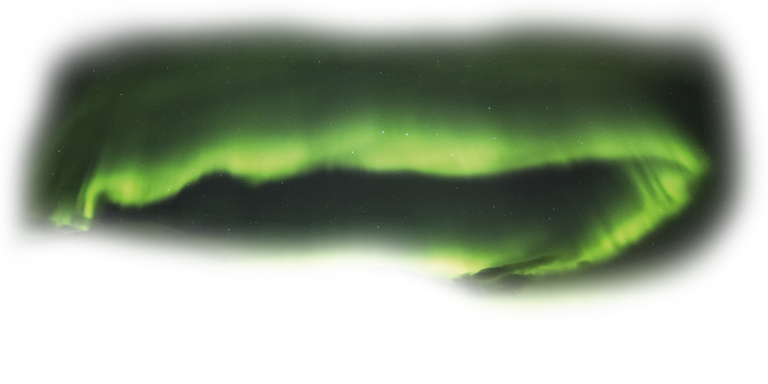 Northern lights are natural light displays, predominantly seen in the polar regions. They are produced when electrically charged particles of the solar wind from the magnetosphere collide with oxygen and nitrogen atoms and ionize them. During the recombination following shortly afterwards, light is emitted. The term “Northern light” is, strictly speaking, just a sub category of the phenomenon, which mainly appears in the polar regions: In the Northern latitude, it is called "Northern lights”, in the Southern latitude, it is called “Southern lights”. Simplified, it is also referred to as “Polar lights”. 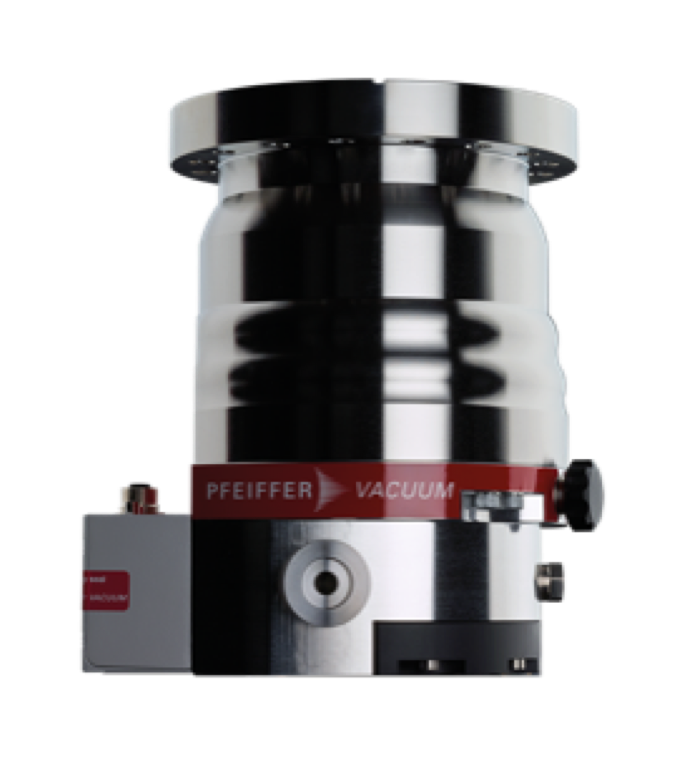 The Pfeiffer Vacuum turbopumps include a wide range of pumping speeds varying from 10 to 2.800 l/s. The pumps provide high cost-efficiency, flexibility and maximum reliability in the high vacuum range. 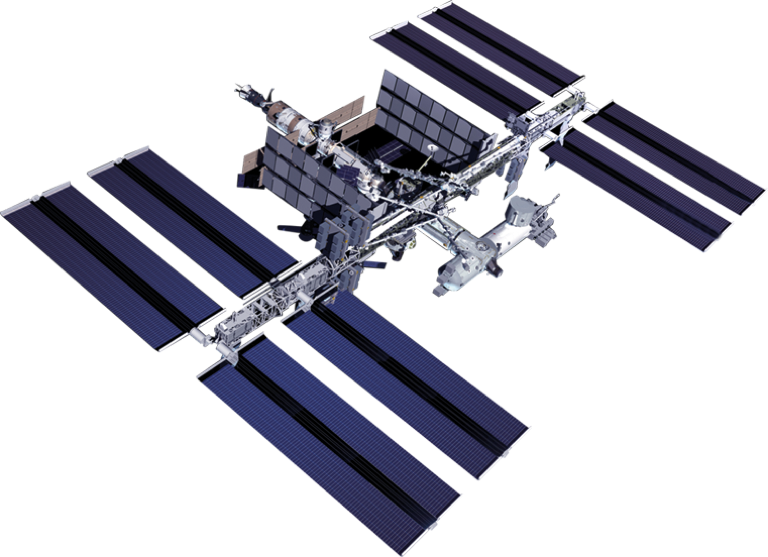 The international space station (ISS) circles around the globe every 92 minutes in an altitude of 400 kilometers. It is an international joint project and has been expanded from 1998 onwards. Inside and outside the ISS, research experiments from various disciplines are performed. The primary fields of research include astronomy, physics, material science, biology and biotechnology as well as human research and earth monitoring. The ISS provides research conditions that cannot be provided on earth. Outside the ISS, research equipment can be installed which allows exposure of samples to space conditions for a longer period of time including vacuum, increased UV radiation, cosmic radiation and extreme temperatures. Also the astronauts themselves act as test subjects for aerospace medicine. 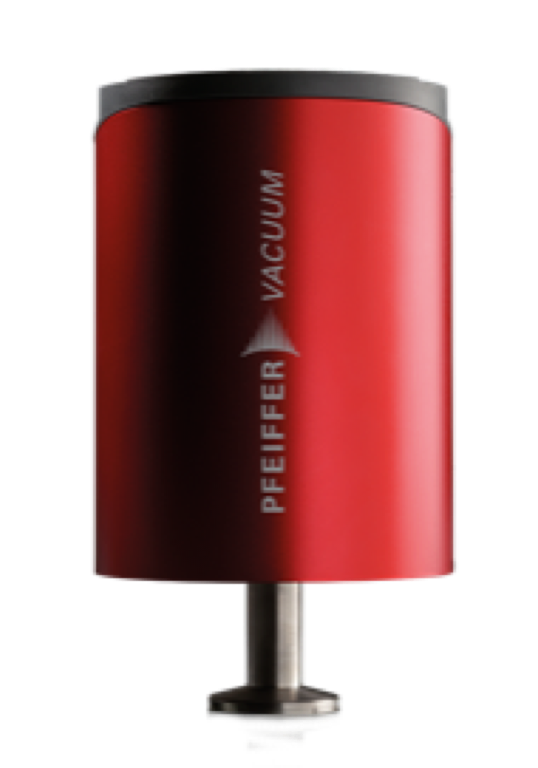 Knowing the gas composition is the key to understanding and controlling many vacuum processes. Pfeiffer Vacuum offers an extensive range of analyzers for gas determination in various processes, varying from atmospheric pressure up to ultra-high vacuum. 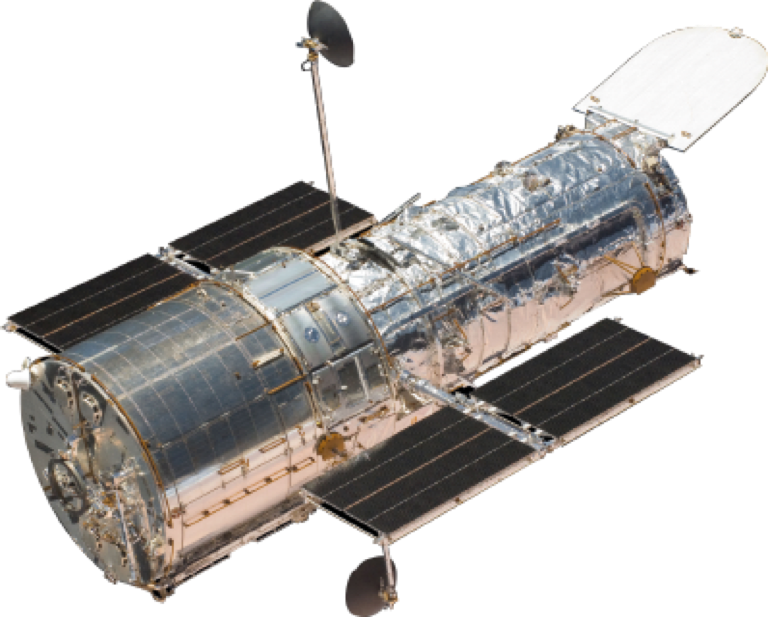 The Hubble Space Telescope was built by NASA and ESA in their Great Observatory joint venture project as one out of four space telescopes. The primary goal of the project including the Hubble telescope was to take high-resolution images of nearby galaxies and determine their exact distances. Hubble is the largest and most versatile space telescope ever used. Operating outside the earth´s atmosphere, Hubble avoids all restrictions for telescopic images existing there such as the limited resolution caused by the atmosphere´s molecules. Hubble takes pictures of the planets in our solar system and beyond, of stars and mists, of black holes and their surroundings, of galaxies in any distance and age, of dark matter and energy and moreover makes calculations to determine the age of the universe. 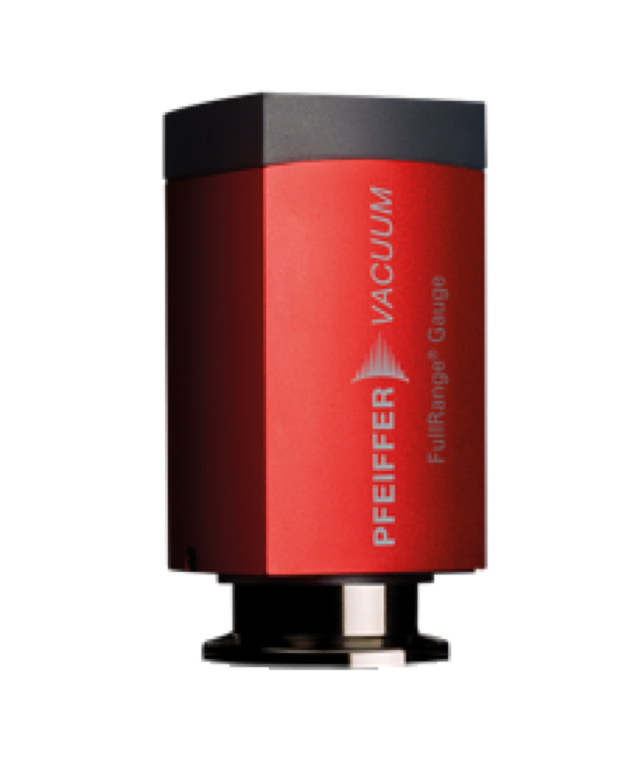 Many vacuum applications operate only in a specific pressure range. To measure and control the total pressure in a vacuum system in the ultra-high vacuum range, Pfeiffer Vacuum offers three different lines of total pressure gauges: Total pressure measurement with either digital or analog signal outlet as well as with ionizing radiation.

Complete solutions for every vacuum range